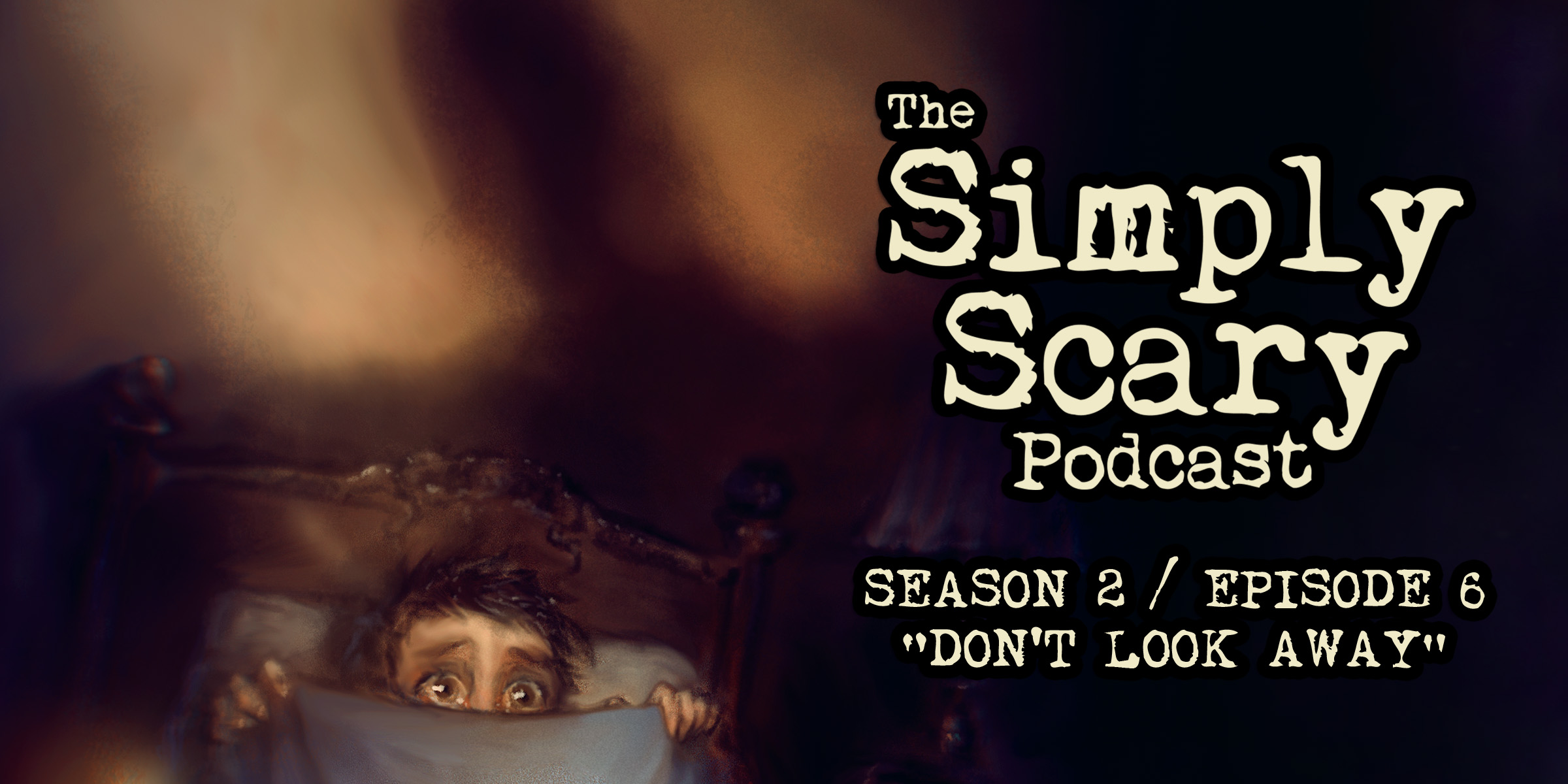 Welcome to Season 2, Episode 6 of The Simply Scary Podcast. This episode of our program is hosted by G.M. Danielson.

We dedicate this presentation to the work of author William Dalphin. Not since Stephen King’s “Night Shift” have we seen a short story anthology with as much bite as this Indiana native’s generous compilation of 35 harrowing nightmares in his book, “Don’t Look Away”, soon to be available on Amazon.com! We have worked directly with the author to choose some of the most tantalizingly of his terrifying tomes from his shriek-inducing collection to adapt for you, in order that you might experience his nightmares in vivid psycho-color audio, like only the Simply Scary Podcast can provide. We are proud to present our exclusive auditory renditions of Wil Dalphin’s most spine-tingling selections. Whatever you do, “Don’t Look Away.”