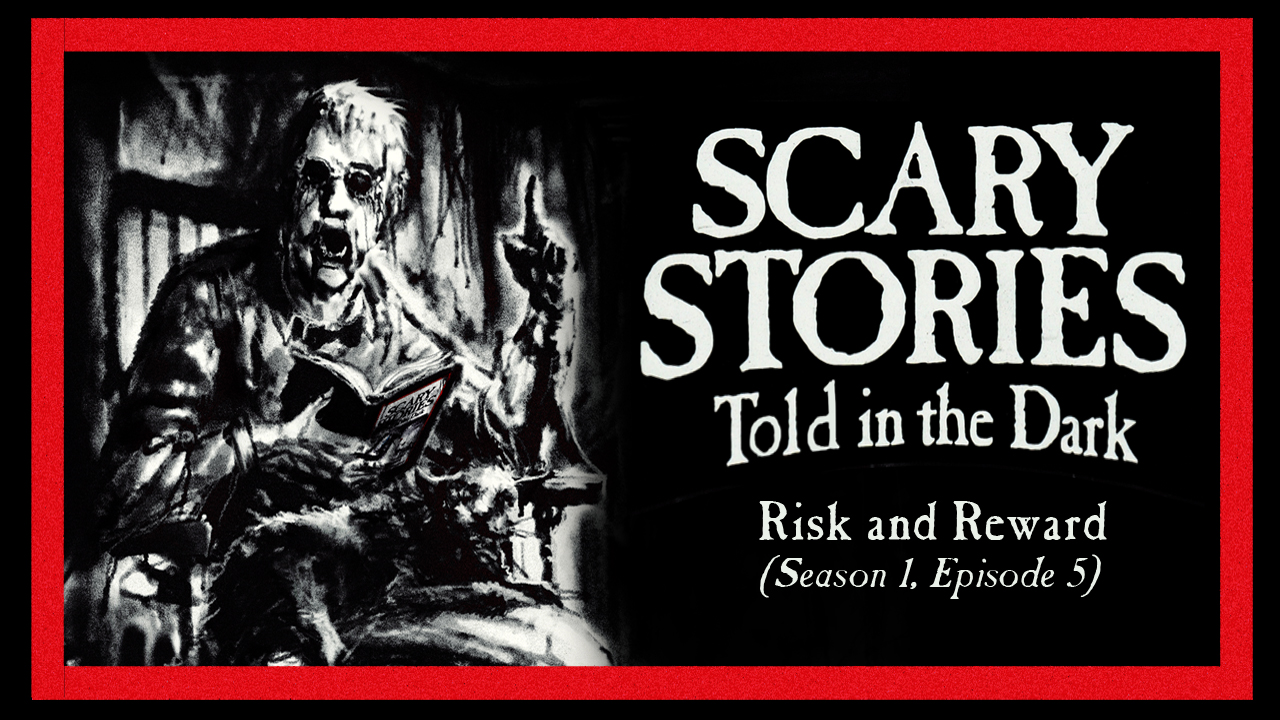 In this fifth episode of Scary Stories Told in the Dark, we bring you two terrifying tales from Ben Pienaar and Thomas O. Wagner, performed by host and narrator Otis Jiry, about making what at first appears to be a deceptively simple choice: make a deal, get a reward. But as many often do, our protagonists find out that there are many different interpretations of an agreement to be had. The only remaining two questions are: which end of the bargain will they end up on, the victim’s, or the opportunist’s? And, wherever they find themselves, will it be worth both the “Risk and Reward“?

Stories featured in this episode

“Fair Trade” by Ben Pienaar – more info about this author

“The Seer of Possibilities” by Thomas O. Wagner – more info about this author

I cant believe no one has commented here before me. Two great stories! Im impressed. Love creepy shit and this was just what i was looking for. Good stuff!

I’m not going to lie, the first story made me sick a little, but I still loved it. I listen to these stories off of spotify, and I’m downloading each episode.