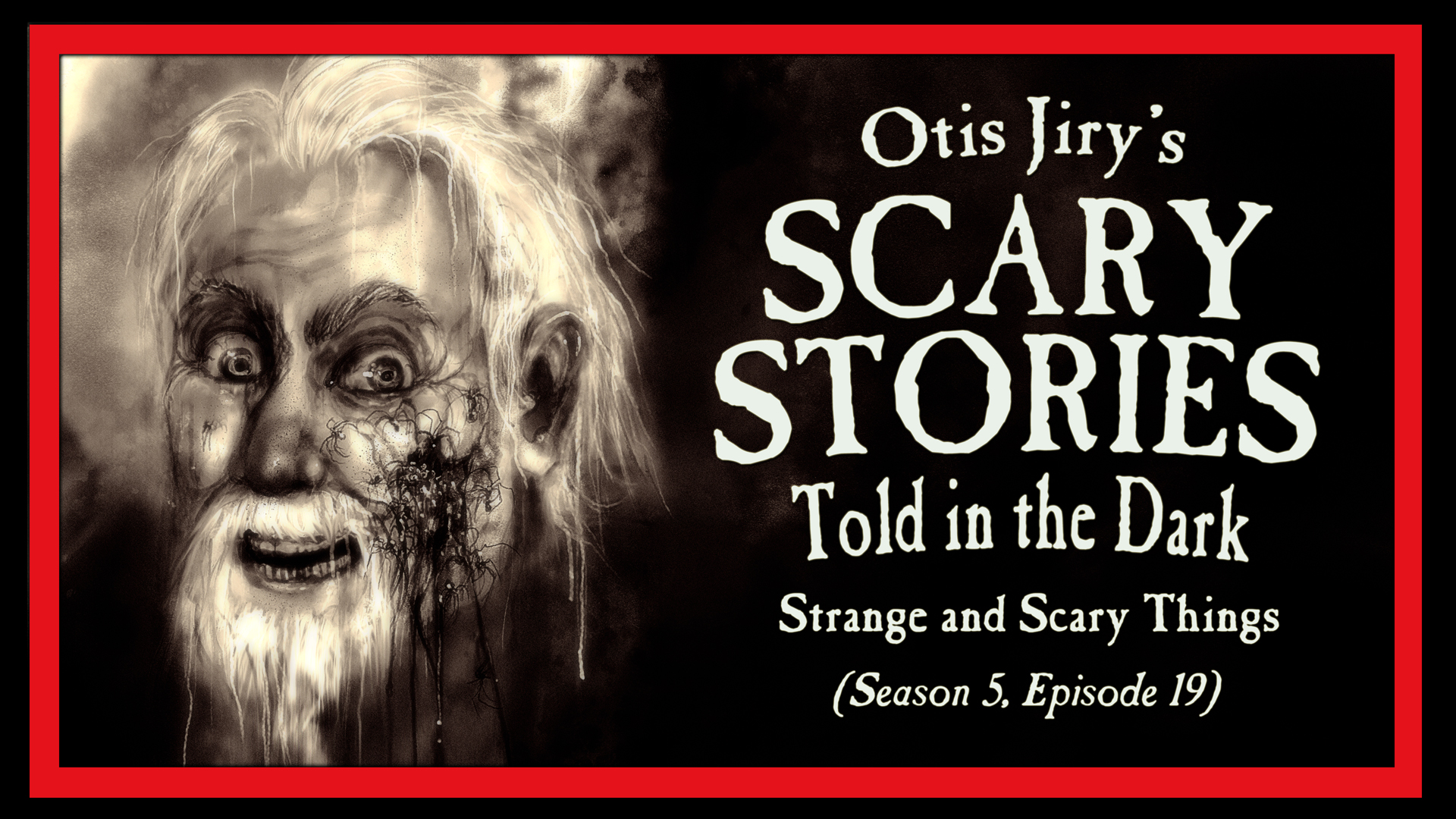 In this episode of Scary Stories Told in the Dark, we bring you seven terrifying tales from authors Kevin David Anderson, H.K. Reyes, Nick Botic, William Dalphin, Felix Blackwell, Robert Ahern, and David Feuling, performed by host and narrator Otis Jiry, about fiendish folklore and so much more! All of the tales in tonight’s episode were originally planned to be included in Chilling Tales for Dark Nights’ trilogy of horror anthologies, produced in homage to the iconic Scary Stories to Tell in the Dark book series. However, a decision was recently made to produce longer stories for those books, meaning that many of the excellent short stories are now able to be made available to you here, on this very program.

The version of this podcast which is made freely available here contains the first four stories listed. To enjoy the premium, extended version of this episode – as well as our extensive audio archive of other terrifying tales – please sign up for a Patrons accounts today.

STORIES FEATURED IN THIS EPISODE

“The Room” by Kevin David Anderson

“The Aberdeen Parade” by Nick Botic

🔑 “A Gift From Below” by Felix Blackwell

🔑 “The Glamour” by Robert Ahern

🔑 “Her Tongue Too Long” by David Feuling