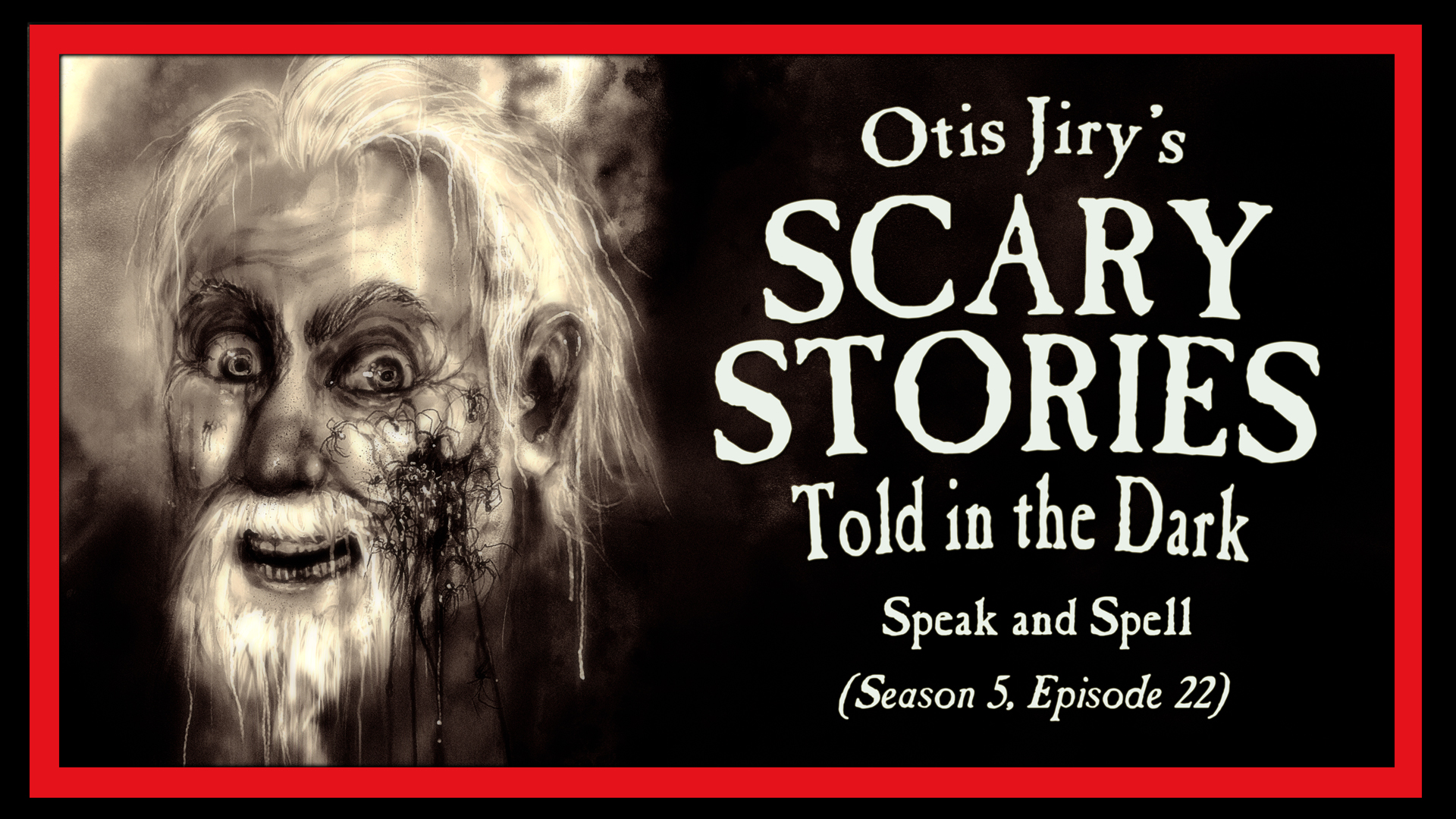 MORE RECENT EPISODES OF THIS SHOW 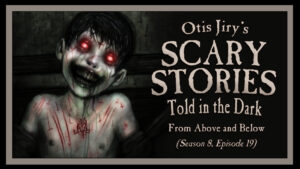 Scary Stories Told in the Dark – Season 8, Episode 19 – “From Above and Below” 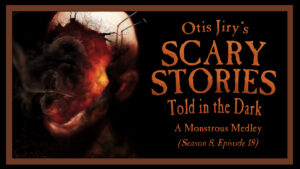 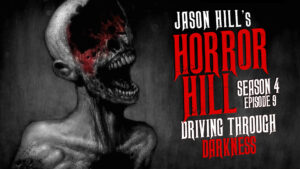 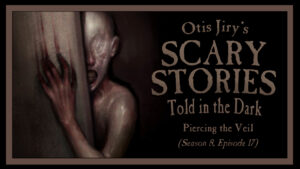 In this episode of Scary Stories Told in the Dark, we bring you five terrifying tales from authors Benjamin James, Jay Corvus, Luis Bermudez, Sean Tivenan, and Erik Peabody, performed by host and narrator Otis Jiry, about terrifying testaments, devilish disappearances, selfish saviors, caustic companions, and horrific hosts. Each of this episode’s tales were written by competitors in 2019’s Evil Idol voice acting competition, hosted by Chilling Tales for Dark Nights.  The competition, now in its 3rd round, began in October, and features 50 contestants vying for this year’s championship crown, with 90 stellar performances to enjoy! Click here for more information.

The version of this podcast which is made freely available here contains the first three stories listed. To enjoy the premium, extended version of this episode – as well as our extensive audio archive of other terrifying tales – please sign up for a Patrons accounts today.

🔑 Listen to the Ad-Free Extended Edition of this episode: S5E22 “Speak and Spell”

STORIES FEATURED IN THIS EPISODE

“Raymond’s Will” by Benjamin James

“I Saved the World” by Luis Bermudez 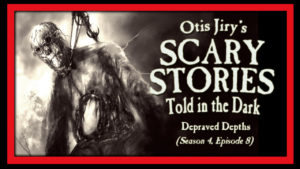 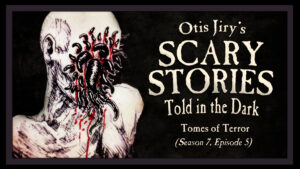 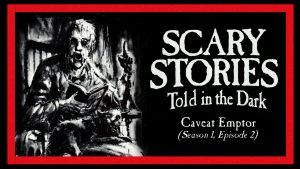 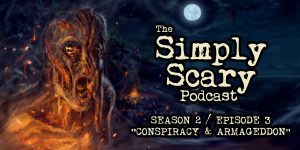 have you ever seen a ghost