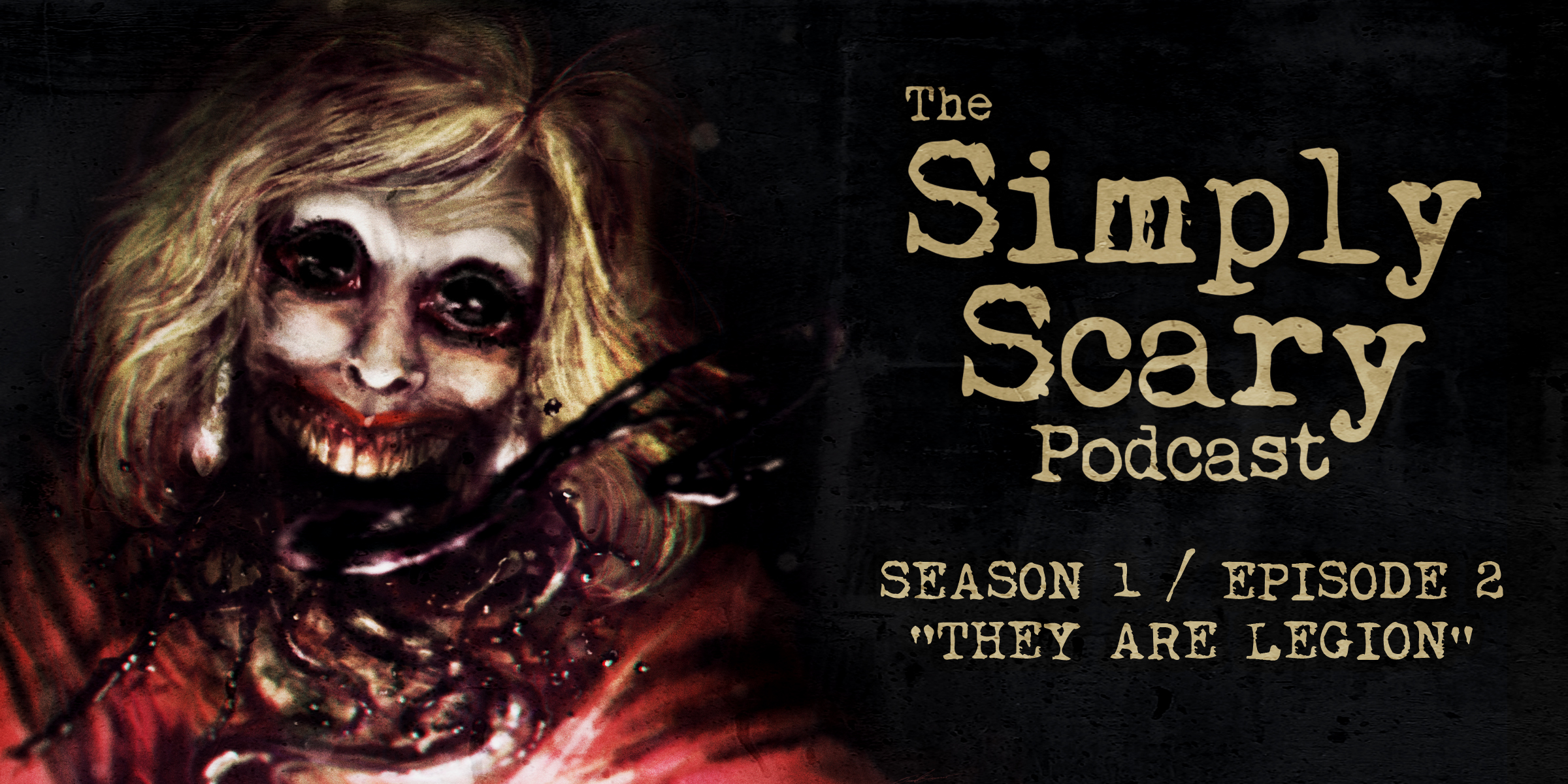 Welcome to Season 1, Episode 2 of The Simply Scary Podcast. Our second in our series is once again hosted by G.M. Danielson.

In this second installment of our program we meet beings who exist on the edges of our reality. Beings many of us unconsciously believe in, with all our hearts, at the darkest times. They pass through us constantly and while we won’t know it, we’ll still feel it. No, we don’t mean ghosts. What we mean are beings that exist beyond life and death. They are demons. And “They are Legion.” 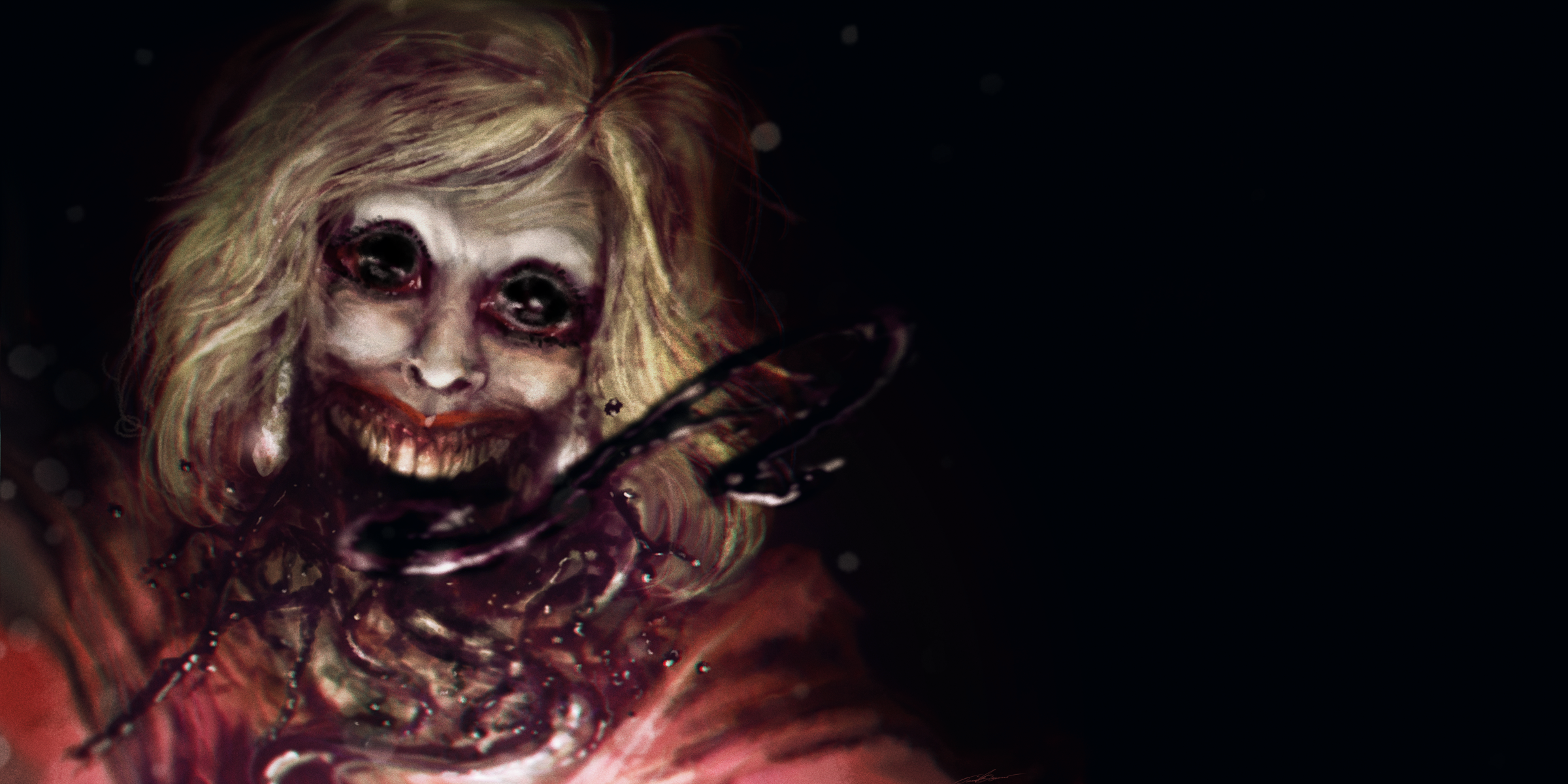 Original illustration of “He Sees You” by David Romero

“He Sees You” written by Michael Marks, performed by Jeff Clement. Production and score by Jesse Cornett. Subways have a notorious reputation as magnets for people well-versed at making the average person uncomfortable: Zealots trying to convert strangers to their beliefs, desperate people who need some change, and dangerous criminals. For the protagonist of our first story, any of those would have been vastly preferable to what he encountered coming home one night.

“Snow Angels” written by Andrew Harmon, performed by Steve G. Production and score by Jesse Cornett. Young people usually feel invincible because they’ve often been so sheltered as they grow up. Because that shelter can feel stifling at times, many of them go out and court danger just for the thrill of it. When the five young people in our second tale go out and seek some thrills from the supernatural, they learn just how vulnerable to creatures from beyond their understanding they really are.

This episode was awesome!