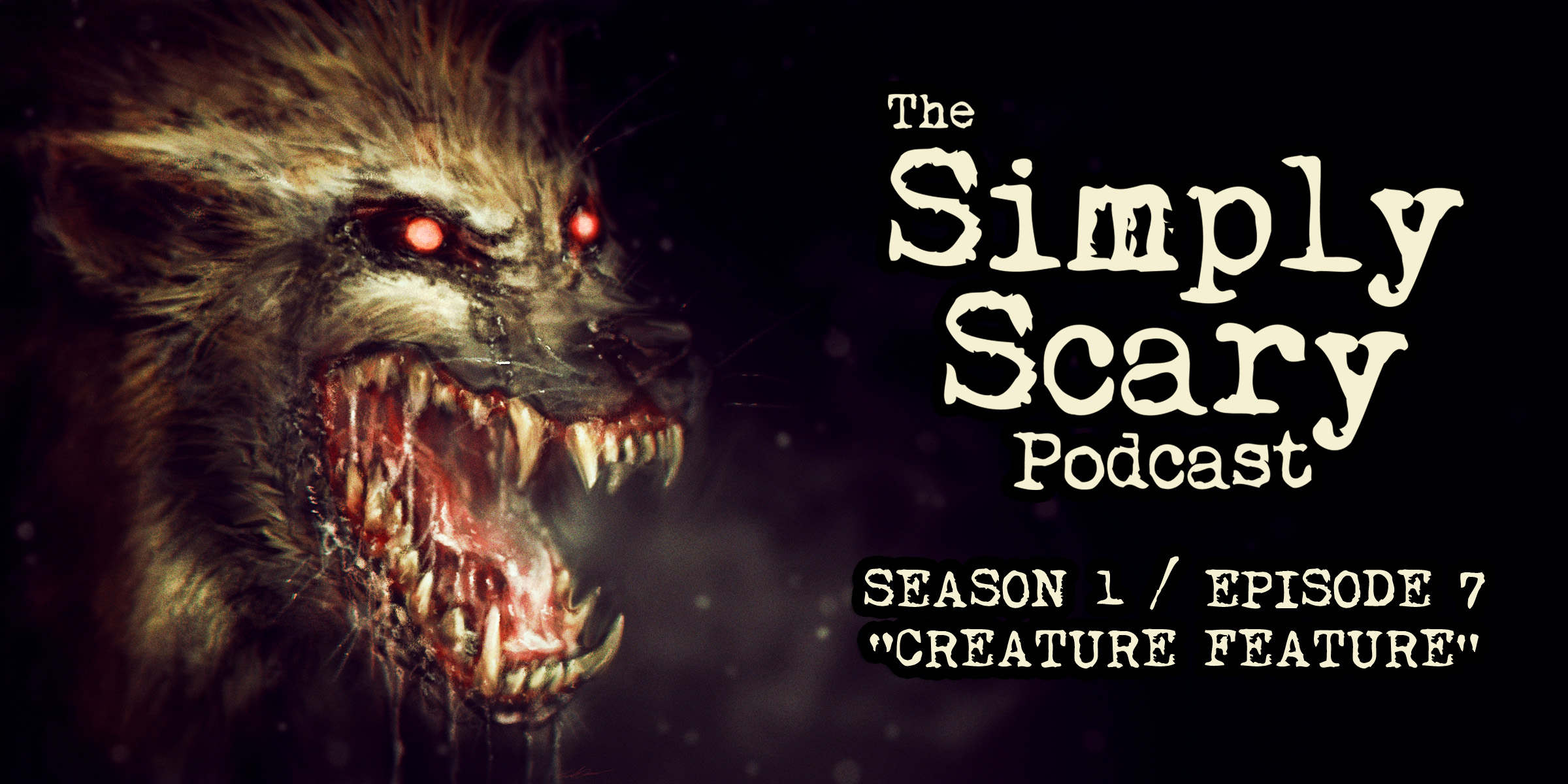 Welcome to Season 1, Episode 7 of The Simply Scary Podcast. Our seventh in our series is once again hosted by G.M. Danielson.

Here at Simply Scary, we are true animal lovers. No, really, we are. We have pet dogs, cats, fish, and even some of the more exotic sorts of pets like snakes, chameleons… and interns. All of them are so close to us that they’re practically part of the family. They keep us company, they’re loyal and they demand little from us. But there’s always a chance they could regress to a stage where they become feral, frightened, dangerous creatures that we should think twice about having in our homes. Do you still find hard it to believe that your cute, cuddly Mr. Puddles could harbor a dark side? Well, after experiencing the stories in this episode of The Simply Scary Podcast, you won’t be sure what to believe about your animal friends anymore. Who can guess which seemingly normal living things will turn out to be “Fearsome Creatures”? 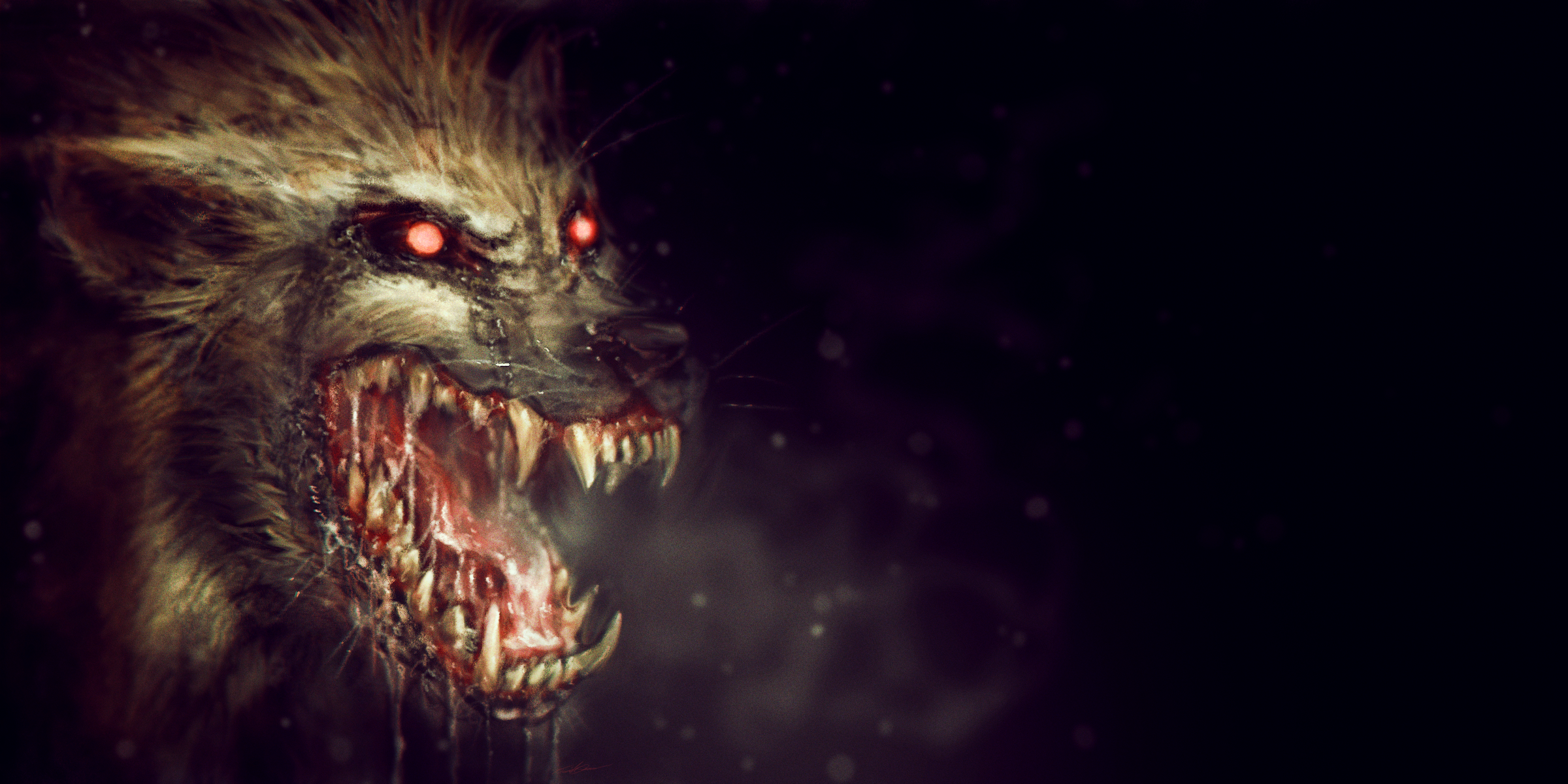 Original illustration of “Lions and Tigers and Bears” by David Romero

“Lions and Tigers and Bears” written by Andrew Harmon and performed by Jason Hill. Production and score by Jesse Cornett. It promised to be a routine Tuesday night for the zoo security staff. Just do the rounds and that would be that. But they notice a peculiar affliction affecting the animals they’re taking care of, an oddness that’s spreading. There’s something strange in their eyes, and something lurking in their shadows.

“Beneath Our Feet” written by Max Aaron of UnsettlingStories.com and performed by Kristin Holland. Production and score by Jesse Cornett. You never know where a parrot like “Perry” is going to pick up the phrases he repeats. Birds like “Perry” live long lives and harbor a unique talent that most other creatures in the animal kingdom lack. It is an amazing gift, when an animal can talk… even if it is mere mimicry. But what “Perry” starts to say one day will make you shudder, and wonder who he has been talking to.