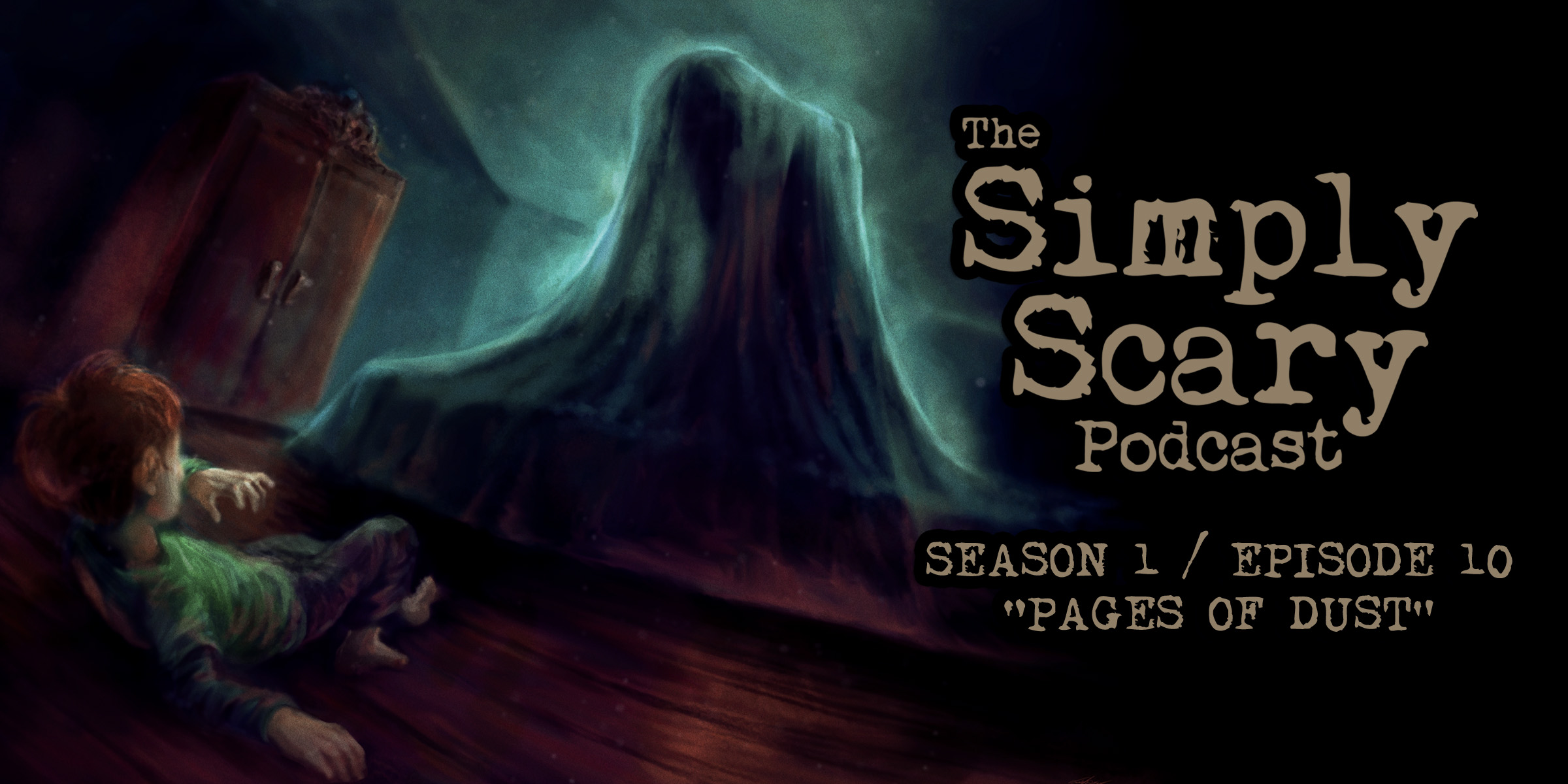 Welcome to Season 1, Episode 10 of The Simply Scary Podcast. Our tenth in our series is once again hosted by G.M. Danielson.

In our tirelessly terrifying efforts to bring you brand new fear fodder, The Simply Scary Podcast sometimes devotes our episodes to the works of single authors that are haunted by dark, foreboding vision. The only way to purge them from their minds? Why, by trying to pass them on to you, of course! For this excursion we take wicked pleasure in bringing you the works of a sword-fighting enthusiast from New York whose writing talents will leave your blade trembling. The author of this episode’s dread is James Colton and the stories we present to you will come from his stellar short story collection “Pages of Dust.” 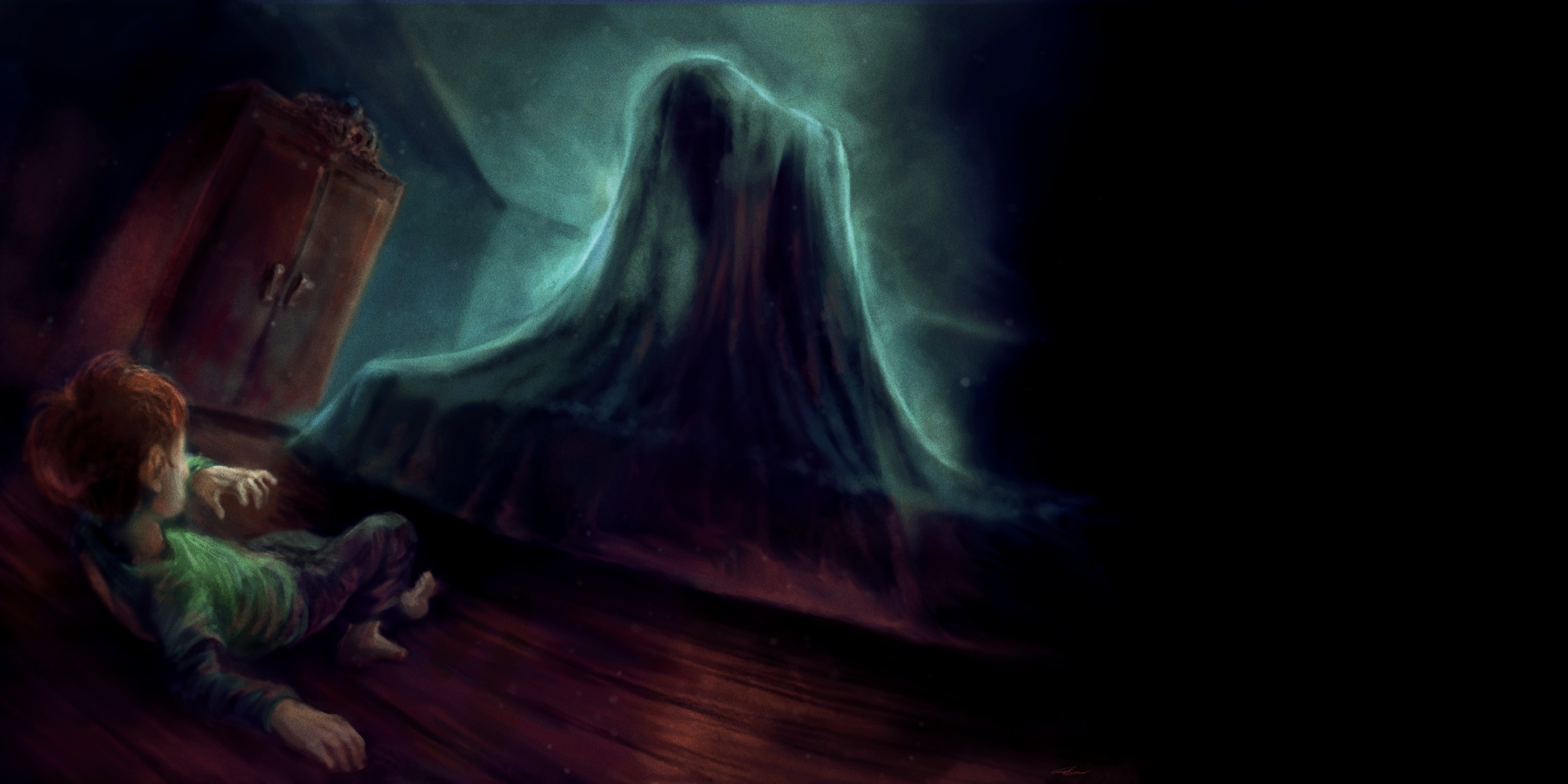 “Unit 319” written by James Colton and performed by C.C. Childers. Production and score by Jesse Cornett. In this tale we follow the journal of a man who has moved into a new apartment. Everything about the place, from the reclusive neighbors to the design of his rooms, is very odd indeed. As our protagonist begins to smell strange smells and hear disturbing sonances, he will reach a point where he will be begging for the situation to be merely “very odd.”

“Doors” written by James Colton and performed by Josh Irish. Production and score by Jesse Cornett. A man recounts his childhood experience, wherein his family occupied a new home, in which they found an undocumented room. It was such a strange, enigmatic little space that the young protagonist delighted in the thought of its exploration. He had no idea why it worried his father so much. Soon, however, no explanation would be needed.

“The Forgetful House” written by James Colton and performed by G.M. Danielson. Production and score by Jesse Cornett. After the death of his parents, a man inherits his childhood home. As he returns to the domicile, he brings friends with him for company. However, even though this was where he grew up, he finds the place very forgettable… supernaturally forgettable. As he reacquaints himself with his surroundings, there are some aspects that leave him feeling increasingly unnerved.

Great podcast… also enjoyed very much the chilling tales podcast that Cornett put on awhile back… but simply scarey more than makes up for it! Highly recommend you give a listen if your looking to get your fright on !!